Astronomy is believed to be one of the oldest disciplines, which evolved from humankind when they showed their fascination with the night sky by counting stars. Despite the latest innovations and technologies in the modern era, it is still impossible for people to study the entire space thoroughly. As the study of the universe extends, things beyond our solar system are getting more complex to understand.

Over time, sensitive telescopes have opened a new study area to detect the weirdest objects and signals from space – like supernovas, dwarf planets, black and white holes, etc. 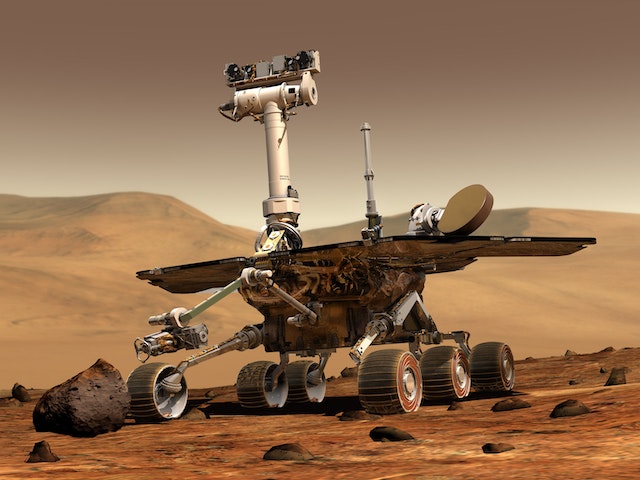 People of ancient times were fascinated by the sky and the objects in the sky. Although their livelihood and lifestyle revolved around the sun, stars, and the moon, they were seldom aware of the extensiveness of the universe.

The study of astronomy began in the middle ages in Asia and the Islamic world when scholars built instruments to measure the position of objects in the sky. One of the most important breakthroughs was the invention of the telescope by Galileo in the 17th century. It helped us understand our solar system and study and observe other plants.

Scientists could calculate the distance between the earth and the star in the 18th century, and the advent of capturing images beyond the earth was seen in the 19th century. Finally, the invention of spectroscopy in the second half of the 19th century opened new dimensions of research and urged astronomers to study the chemical composition of objects in the sky. Suddenly, astronomy was not just limited to our location in the universe but became a part of studying the universe and its objects.

Astronomy in the modern era

In the early part of the 20th century, astronomers wondered if the Milky Way was the only galaxy or if there were other such galaxies beyond the stars. This question was answered by Edwin Hubble, who discovered the Andromeda nebula, now called the Andromeda galaxy, millions of light years away from the earth and has its own milky way. This discovery opened new eyes in the field. They also observed that the galaxies were turning away from the earth, which concluded that the universe expanded after the Big Bang Theory. 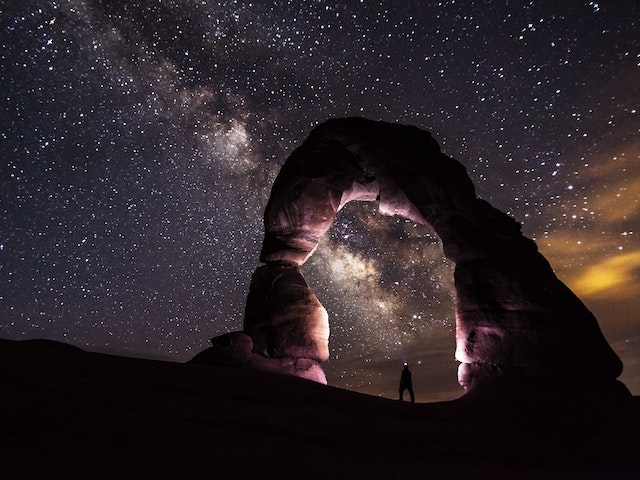 Many breakthrough discoveries were made in the 20th century, including landing on the moon, launching the first spacecraft, Sputnik, and many more. The James Webb Space Telescope was launched in December 2021 to view objects in deep space. It is believed that the more astronomers dig into space, the more questions arise while keeping the old ones unanswered.

In today’s world, modern astronomy has many subsets and is divided into many branches, like: